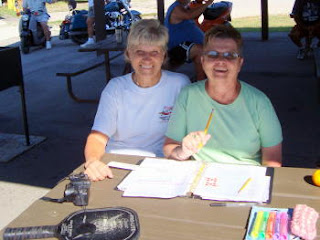 For this tournament we drew cards for partners, and you played with that partner throughout the tournament. The format was round-robin, playing five games.

Here is some of the action! 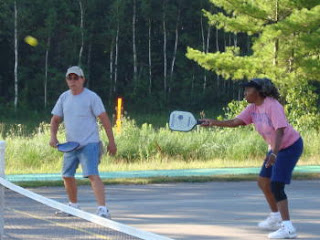 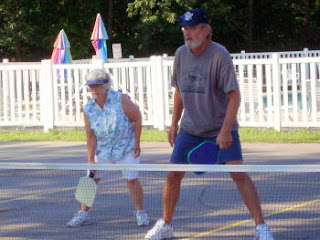 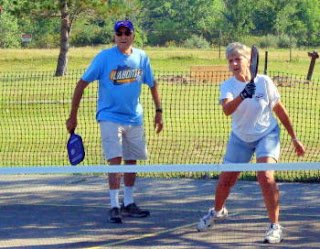 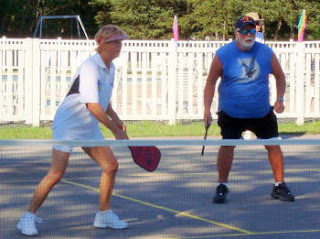 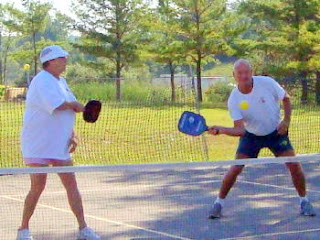 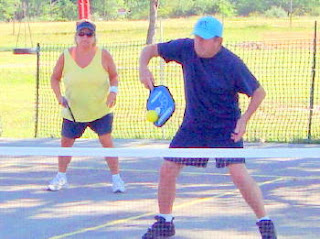 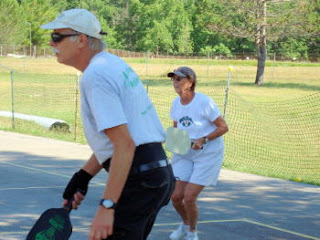 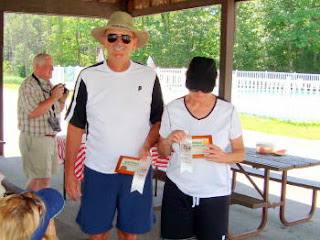 Julie and Stan won 2nd Place. Don’t know how I missed them in the action shots!! 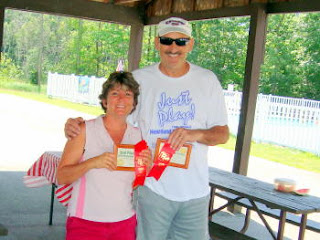 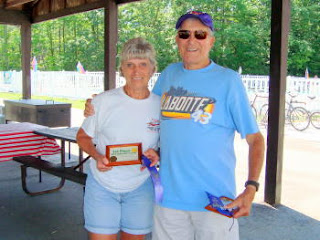 Thanks, Carol for another great tournament!!
THE GOLDEN PICKLE
This was a big surprise!!! Winners of the Mixed Doubles Pickleball Tournament were presented Gold Pickles!!

You can see Ken’s prize under his thumb!! 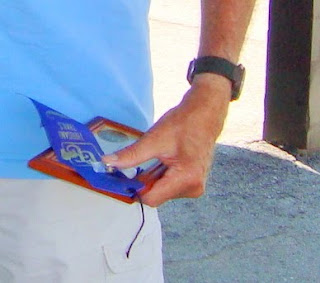 Here he is showing off his Gold Pickle when he got back home!! He was so thrilled to win it!!
Eat your heart out, Gilbert!!! 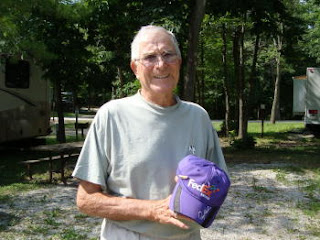 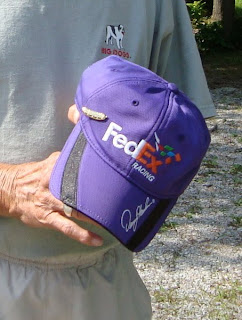