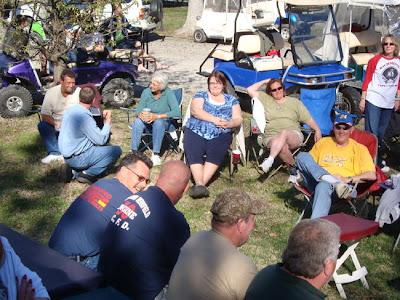 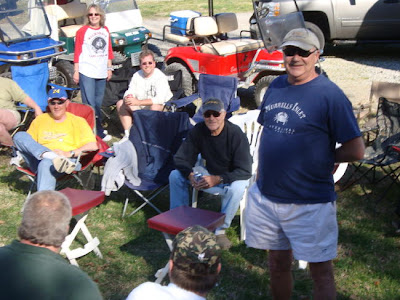 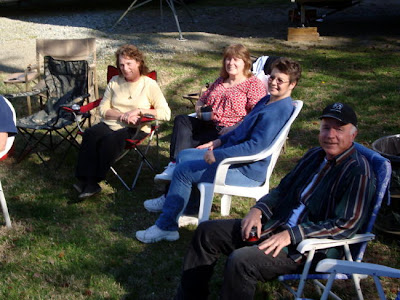 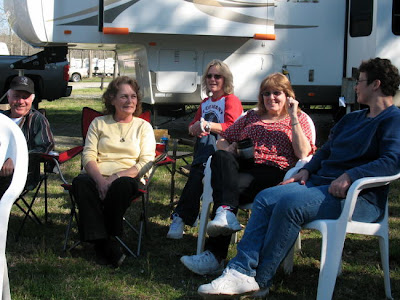 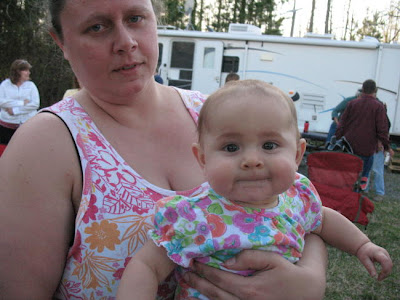 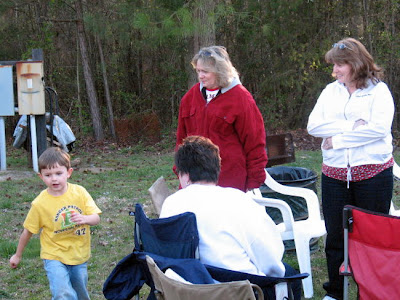 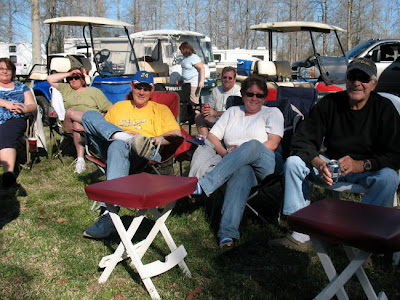 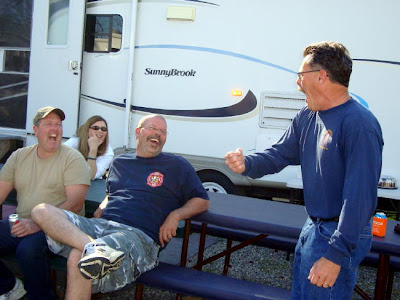 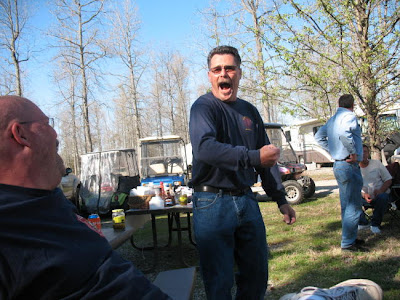 Hope we can do this again real soon!!!
Posted by Highway Runner at 10:01 PM