A LATCH IS NOT A LATCH

While we were waiting to have our washer dryer taken care of, Ken decided to replace a broken latch on one of our storage bins. He removed it and we drove over to Lazy Days Parts Department. They had the same latch, but it did not have a cylinder with a lock. They said a locksmith could remove the cylinder from our broken latch and put it into the new one. They did not know of a locksmith!!
So – I called the Google Information number stored in my cell phone (800-466-4411) and asked for a locksmith in the Seffner, FL area. There was one – Bob’s Lock & Key just a couple of miles away. 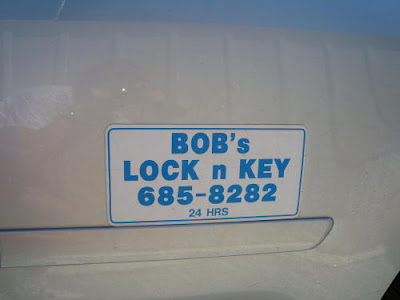 We drove over to see Bob. He removed the cylinder from our latch, but it would not fit into the new one – something was blocking it. We offered to pay Bob for his time, but he would not let us!! Such a nice old gentleman!! 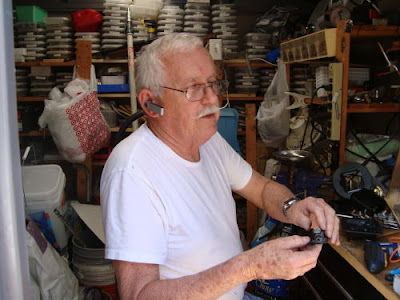 We returned the new latch to Lazy Days and called Tiffin Parts Department and ordered a new latch (should have done that in the first place). They said all of their latches come with the lock cylinder!! The price is one-half the cost of the part from Lazy Days!!

Posted by Highway Runner at 8:00 AM