November 06 – We had a great time at the big Air Show in Thermal, CA. When we arrived, the huge C-17 Military Transport plane was flying in.

Here the C-17 is taxing on the runway. 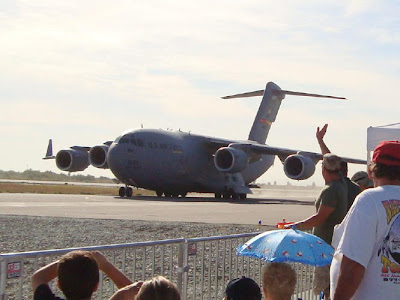 Later we went to view the aircraft up close and personal. 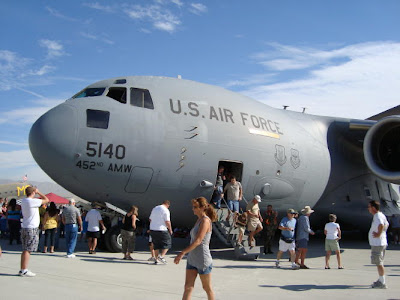 The tail section was described as being more than five stories high. 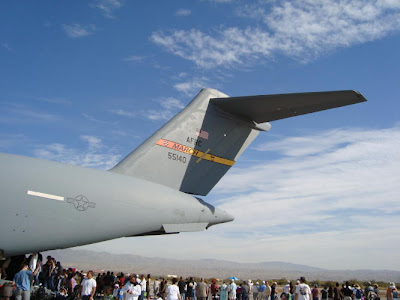 View of the cavernous interior. 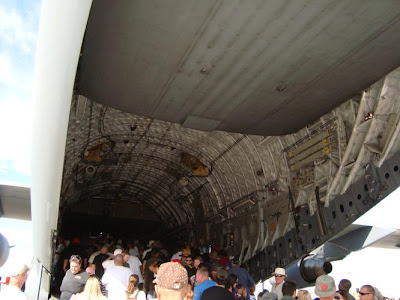 The Aerobatics was a thrilling part of the show. 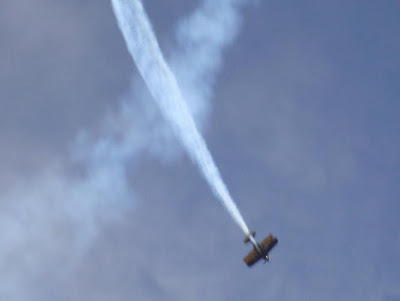 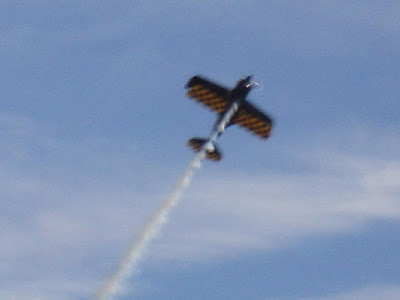 The Parachute Team brought in the MIA Flag and the American Flag. 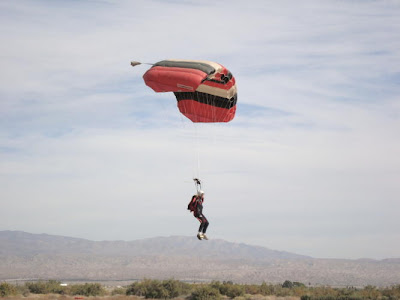 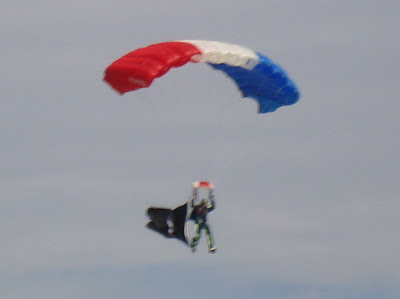 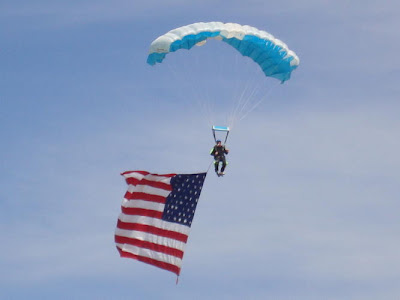 The T-28 prop planes performed a series of aerial formations. 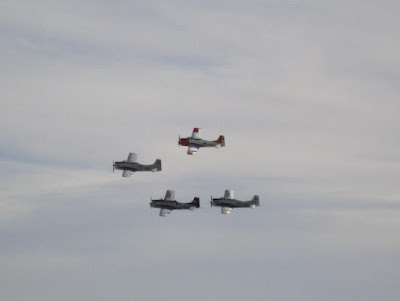 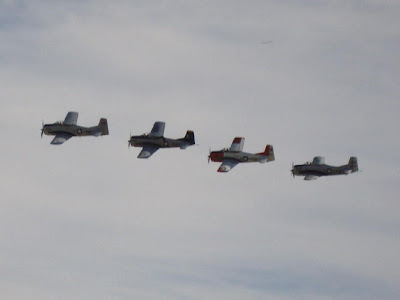 The Silver Wings Wing Walker was all over the little bi-plane performing a series of ballet poses. 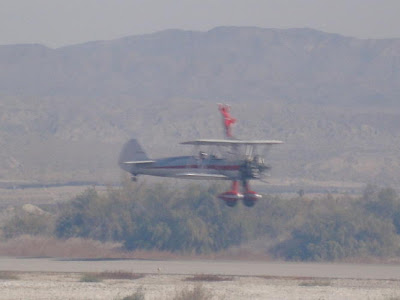 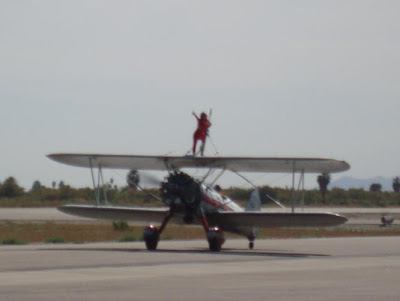