Sunday and Monday, Aug 18-19 - When in Raleigh, we stay at the State Fairgrounds Campground.  The last time we were there, May 2010, the camping area was small and far from ideal.  We were really surprised to learn that the Fairgrounds now have 300-500 campsites with 50 Amp full hook-up!  $25/night. 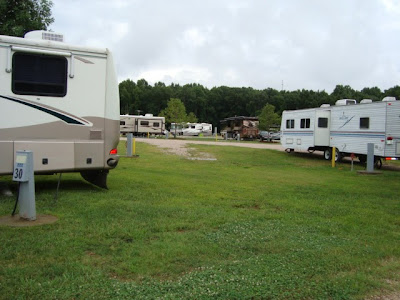 We did not have far to travel so we arrived early enough to have Sunday brunch with Barry's family.  We went to the Sunday breakfast buffet at Tir Na Nog - a favorite!!  UUMMMMM! 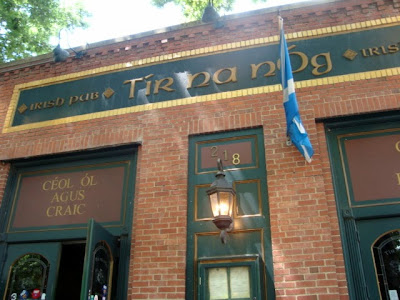 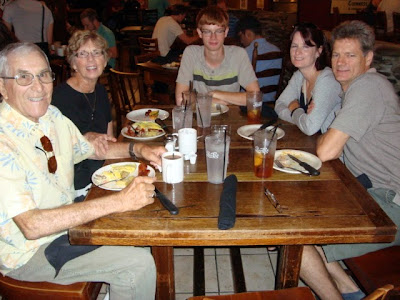 Later in the day, Barry rode his bike from his home to our campground.  Ken drove while I showed my bravado and rode on the back of Barry's bike!!  What fun!!  Scary but fun!! 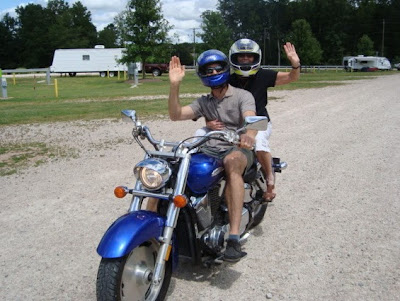 Still later in the afternoon, we all went to the barn where Thomas boards his horse Chello and watched Barry put his horse through his paces! 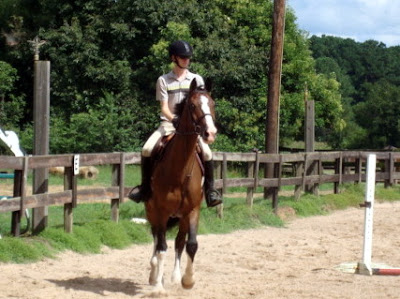 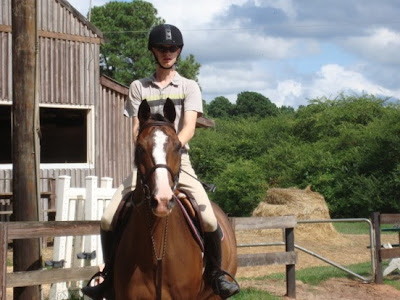 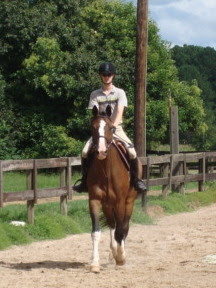 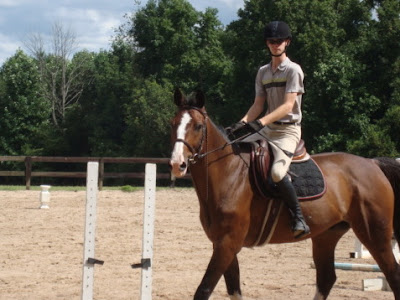 I did not got to the Greensboro, NC horse show later in August, but Barry sent me picture of Thomas and Chello!  WOW!!  Proud Grandmother!!! 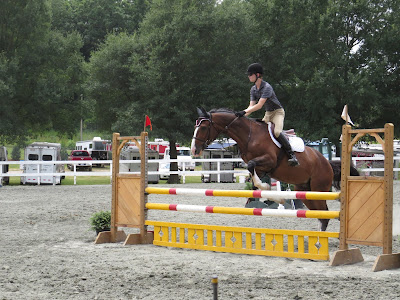 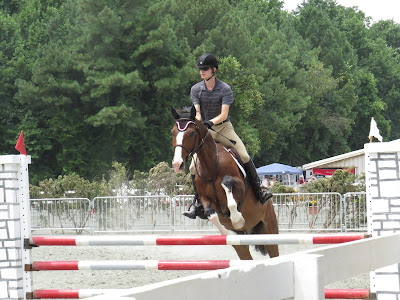 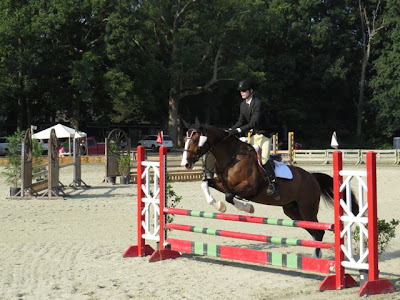 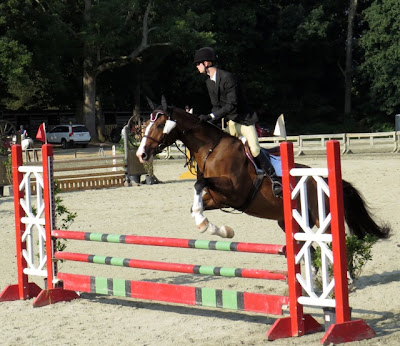 Posted by Highway Runner at 9:59 PM